Cristian Taraborrelli was born in Rome in 1970.

His professional activity is divided between the experimental theater, opera and the staging of media events.

He has also been honored with several awards, including the «Premio Franco Abbiati della Critica Musicale Italiana» (2006) and in 2009 in France, «Prix du Syndicat de la Critique» for the best set designer for Gertrude (Le cri) by Howard Barker at the Théâtre de l’Odéon à Paris, directed by Giorgio Barberio Corsetti.

With Gertrude (Le cri) he also received the nomination for best scenography for the Moliére-award.

In 2009 he opened the Rossini Opera Festival signing the costumes and the sets of Zelmira. In 2011 he made his debut at the prestigious Teatro alla Scala in Milan with Turandot.

His works have a clear international scope that led him to collaborate with numerous theaters in Italy and Europe: in France at the Opéra de Rennes, Théâtre de Strasbourg, Opéra de Lille and Théâtre du Châtelet in Paris.

His  projects includes  I due Foscari at the Capitole of Toulouse and a play by Dario Fo at the Comédie in Geneva. On  2013 he has created and signed the set and costumes for  a new production of Macbeth by Teatro alla Scala in Milan;

On last  January  he is engaged  at the Théâtre du Châtelet, for the setting of  Rossini Opera  La Pietra del Paragone; He has just finished the production of Elisir d’amore  the  MonteCarlo Opera Theatre

Next engagements : On 2014 May He will sign the sets of “I due Foscari” at  Théâtre du Capitole de Toulouse, stage director Stefano Vizioli. 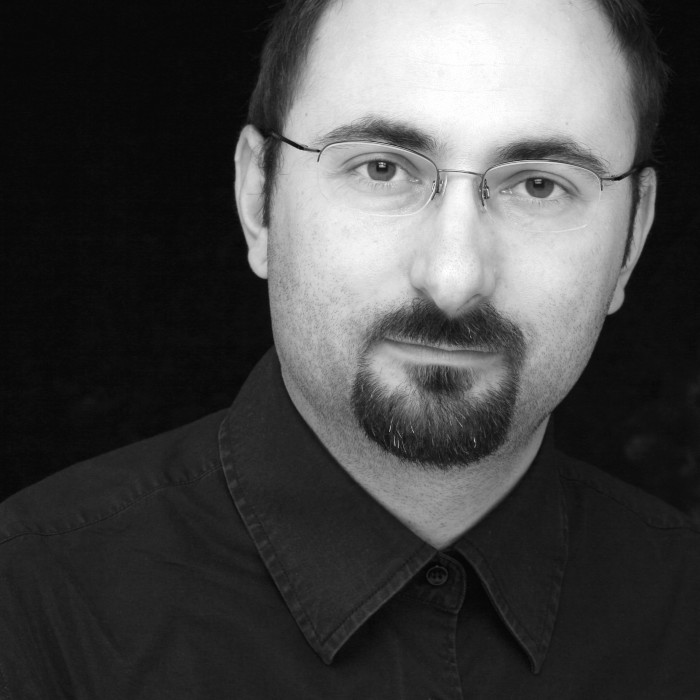