Alfio Vacanti is a young Sicilian tenor, graduated in Modern Literature with honors  at the University of Pisa and he’s going to graduate in opera singing at the P. Mascagni Music Institute in Livorno. He speaks Italian, English and French.

He has started his singing studies with Graziella Alessi in Catania and now he’s continuing his artistic career with Maria Billeri in Pisa and Livorno.

Since years 2011/12 he has been admitted to the class of opera singing at the P.Mascagni Music Institute in Livorno, followed by M° Graziano Polidori.
He attended masterclasses with teachers N.Conci, F.M.Bressan, F.Ciulla, J.Perry and he holds a diploma for choral directors held by teachers F.Ciulla and E.Spinoccia in 2008.
Actually he studies musical score with M° Marco Bargagna, lecturer at the L.Cherubini Music Institute in Florence and director of the choir “Ort”.

At the age of sixteen he made his debut with the “Missa Brevis in Si minore” by W.A.Mozart.

In the same year he opened the “Mascagni season” at the Teatro Goldoni in Livorno singing “La Città eterna” by P. Mascagni and debuting the “Messa da Requiem per tre voci virili” by L. Perosi as the first soloist at the Auditorium San Romano in Lucca, conducted by M° A. Freiles.

He has also sung unreleased music: “Vexilla regis” and the premiere of “Missa Brevis in RE” by Puccini Senior, edited and directed by M ° S.Pieruccini.

He has also performed in the role of Orpheus in “Orfeo ed Euridice” by C.W. Gluck, Bastiano in “Bastiano e Bastiana” by WA Mozart, Liscione in “La Dirindina” by D.Scarlatti.

In December 2013, under the direction of M ° S.Barandoni, he made his debut in “La Boheme” by G. Puccini in the role of Parpignol at the Teatro Verdi in Pisa.

In January 2014 he sang fot The New Year Concert by Teatro Goldoni in Livorno singing arias and duets from “Amico Fritz” by P. Mascagni, “La Traviata” and “Rigoletto” by Giuseppe Verdi.

In March 2014 he won the competition for the III International Competition “Clinical Cappellin” with a masterclass with Janet Perry and the debut of the role of Don Ottavio in “Don Giovanni” by W.A. Mozart.
In May 2014 he made his debut with the “Don Giovanni” by W.A. Mozart, directed by M.R.Cappellin and the director S. Panighini, at Pinerolo Theatre. 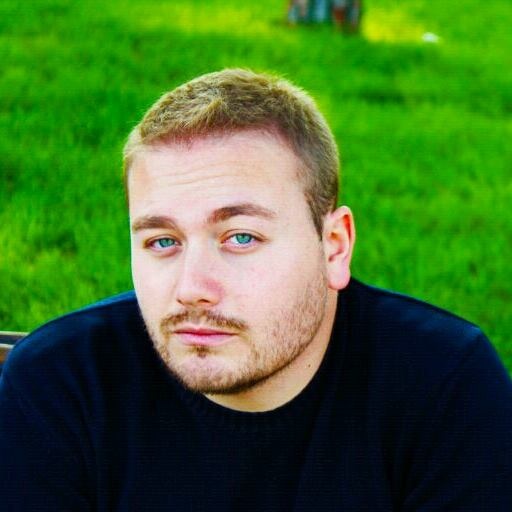